The Vice President, Dr Mahamadu Bawumia, has called for global efforts to halt the abuse and inappropriate use of antimicrobial medications to reverse the trend of drug-resistance infections which is becoming a global threat.

“Antimicrobials are life-saving medicines and we misuse them at our own peril. Our aim should be first to halt and then reverse the trend of antimicrobial resistance because the future of the human race may just depend on this,” he cautioned.

Antimicrobial resistance occurs when micro-organisms such as bacteria and fungi change in ways that render medications such as antibiotics or antivirals used to cure infections caused by them ineffective.

This happens when the micro-organism develops the ability to defeat the drugs designed to kill them. That means the germs are not killed and continue to grow.

The Vice President made the call at the opening of a global conference in Accra yesterday to discuss action plans to address the rise and spread of antimicrobial resistance.

The two-day conference, dubbed: “2nd Call to action on Antimicrobial Resistance”, has brought together health experts, scientists, government officials, agencies, civil society groups, the private sector and global philanthropist from across the world.

The conference seeks to address the critical gaps in tackling the development and spread of drug-resistance infections and come up with a global coordinated action to halt the rate of antimicrobial resistance in humans and animals.

Hosted by the government of Ghana, Thailand and the United Kingdom, the meeting, which is the second edition, was organised in partnership with the United Nations Foundation, Wellcome Trust and the Inter-Agency Coordination Group (IACG) on Antimicrobial Resistance.

In particular, he said, SDG Three, which stressed the need to ensure healthy lives and promote the wellbeing of all at all ages would be threatened if antimicrobial resistance was not holistically addressed.

“To achieve the goal of zero hunger and ensure healthy meals for all, there is an urgent need to tackle poor infection prevention practices, untreatable infections in animals and antimicrobial residues in animal products that threaten waste that find their way into the environment,” he stated.

Dr Bawumia said Ghana, for its part, had taken the lead by launching a national policy and action plan on antimicrobial resistance to contain the phenomenon.

He, therefore, urged delegates at the conference to discuss best practices and experiences in implementing national action plans, as well as promote commitments from various sectors, to ensure sustained actions on antimicrobial resistance.

In an address, the Vice President of Liberia, Madam Jewel Taylor, who was in attendance, said antimicrobials were very important in treating common diseases such as flu and serious conditions such as HIV.

She said the abuse of antimicrobials had made them become less effective and resistant to bacteria and viruses, making the fight against infections harder.

“Antimicrobials resistance is a global health crisis which is a threat to humanity, food security, the environment and development,” she reiterated.

She therefore, added her voice to the call for concerted efforts to put in place the necessary measures to fight the and urged governments to provide the needed funds and technical support to combat antimicrobial resistance.

The Minister of Health, Mr Kwaku Agyeman-Manu, said while people took antimicrobial medications without proper diagnosis or prescription by doctors, some health personnel also abused them by over-prescribing them.

In Ghana, he said, tuberculosis, for instance, had been hard to fight in recent times since the disease was resisting the medications prescribed for it.

Hon. Kwaku Agyemang-Manu (born September 6, 1955) a Ghanaian politician is the Member of Parliament for Dormaa Central Constituency and the Minister of Health. Read More
Health Partners 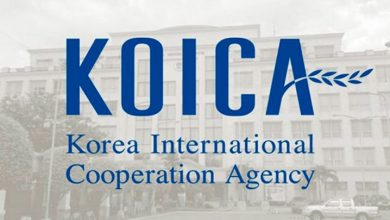 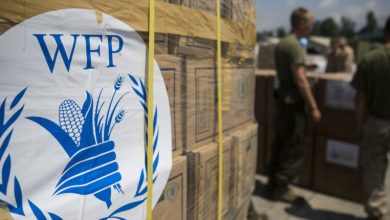 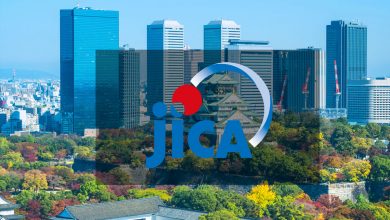